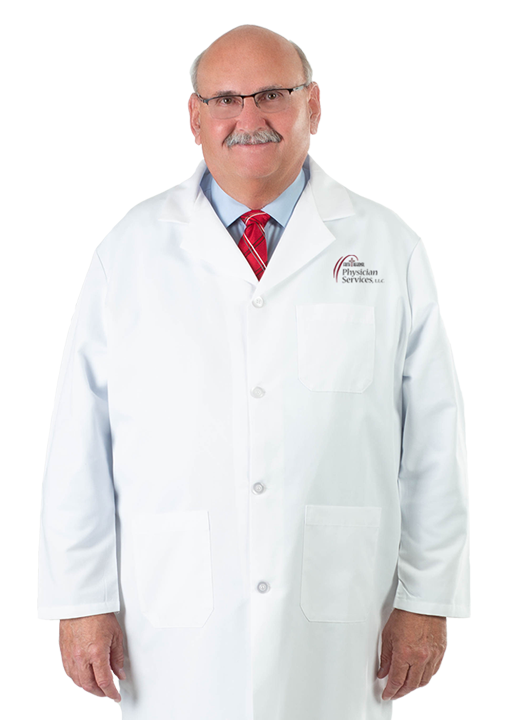 I invite you to join our growing family of patients and experience an atmosphere where we put women's health first.

Dr. Davis is a member of the associate staff at Creighton St. Joseph Regional Healthcare System and is a clinical assistant professor at the University of Nebraska Medical Center, University of South Dakota, and Des Moines University.

Dr. Davis is married, and has three children and two grandchildren. In his free time, he enjoys spending time with his family, boating, skiing, and tubing. He also enjoys fishing and the occasional motorcycle ride. 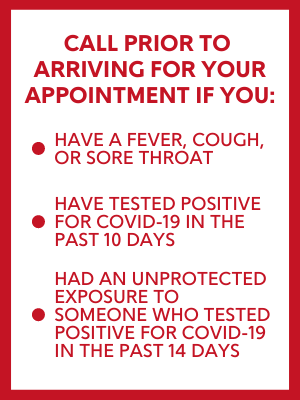